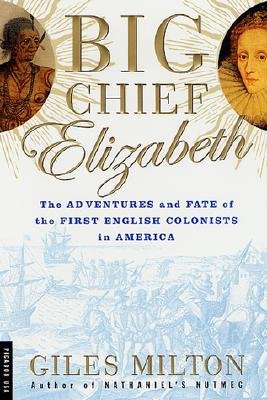 A historical account of England's relations with the Native American tribes of North America examines the fate of one hundred English colonists who arrived in the new world in 1587 and then disappeared into the wilderness. 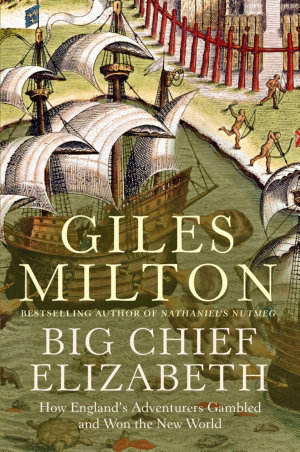 In April 1586, Queen Elizabeth I acquired a new and exotic title. A tribe of North American Indians had made her their weroanza - 'big chief'. The news was received with great joy, both by the Queen and her favourite, Sir Walter Ralegh. His first American expedition had brought back a captive, Manteo, whose tattooed face had enthralled Elizabethan London. Now Manteo was returned to his homeland as Lord and Governor. Ralegh's gamble would result in the first English settlement in the New World, but it would also lead to a riddle whose solution lay hidden in the forests of Virginia. A tale of heroism and mystery, Big Chief Elizabeth is illuminated by first-hand accounts to reveal a remarkable and long-forgotten story.

The Tempest in Context 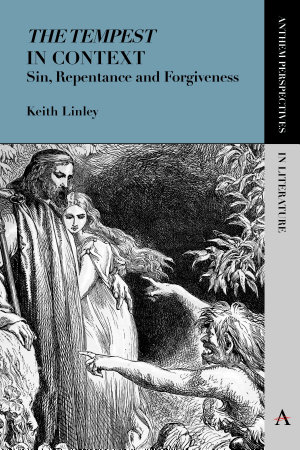 GET BOOK
The Tempest in Context Book Description:

This engaging book provides detailed in-depth discussion of the various influences that an audience in 1611 would have brought to interpreting ‘The Tempest’. How did people think about the world, about God, about sin, about kings, about civilized conduct? Learn about the social hierarchy, gender relationships, parenting and family dynamics, court corruption, class tensions, the concept of tragi-comedy – and all the subversions, transgressions, and oppositions that made the play an unsettling picture of a world attempting to come to terms with capitalism and colonialism while re-addressing the nature of rule.

The Image of Elizabeth I in Early Modern Spain 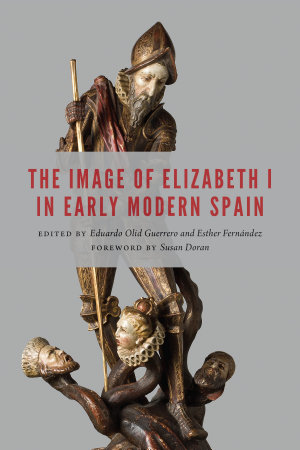 GET BOOK
The Image of Elizabeth I in Early Modern Spain Book Description:

"The Image of Elizabeth I in Early Modern Spain explores the fictionalized, historical, and visual representations of Elizabeth I and their impact on the Spanish collective imagination."--Provided by publisher. 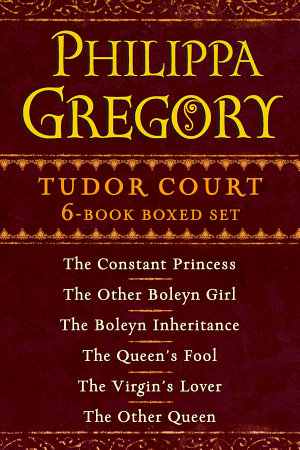 The six-book bosed set of the bestselling Tudor Court novels by Philippa Gregory, #1 New York Times bestselling author and "the queen of royal fiction" (USA TODAY): The Constant Princess, The Other Boleyn Girl, The Boleyn Inheritance, The Queen's Fool, The Virgin's Lover, and The Other Queen. 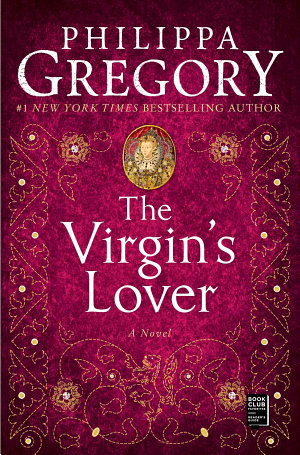 From #1 New York Times bestselling author and “queen of royal fiction” (USA TODAY) comes a riveting and scandalous love triangle between a young woman on the brink of greatness, a young man whose ambition far exceeds his means, and the wife who cannot forgive them. In the autumn of 1558, church bells across England ring out the joyous news that Elizabeth I is the new queen, yet one woman hears the tidings with utter dread. She is Amy Dudley, wife of Sir Robert, and she knows that Elizabeth’s ambitious leap to the throne will draw her husband back to the center of the glamorous Tudor court, where he was born to be. Elizabeth’s excited triumph is short-lived. She has inherited a bankrupt country where treason is rampant and foreign war a certainty. Her faithful advisors warns her that she will survive only if she marries a strong prince to govern the rebellious country, but the one man Elizabeth desires is her childhood friend, the ambitious Robert Dudley. As the young couple falls back in love, a question hangs in the air: can he really set aside his wife and marry the queen? When Amy is found dead, Elizabeth and Dudley are suddenly plunged into a struggle for survival. 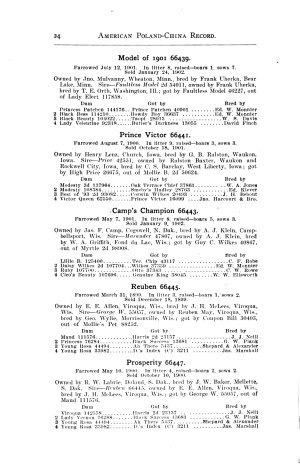 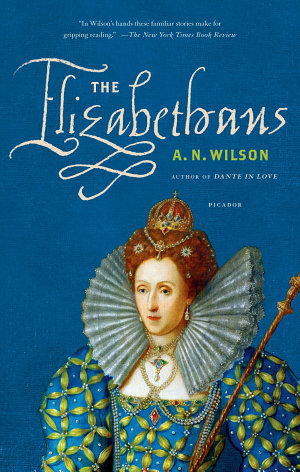 GET BOOK
The Elizabethans Book Description:

"In Wilson's hands these familiar stories make for gripping reading."—The New York Times Book Review New York Times Book Review Editors' Choice Author of Dante in Love A sweeping panorama of the Elizabethan age, a time of remarkable, strange personages and great political and social change, by one of our most renowned historians A time of exceptional creativity, wealth creation, larger-than-life royalty and political expansion, the Elizabethan age was also more remarkable than any other for the Technicolor personalities of its royals and subjects. Apart from the complex character of the Virgin Queen herself, A. N. Wilson's The Elizabethans follows the stories of Francis Drake, a privateer who not only defeated the Spanish Armada but also circumnavigated the globe with a drunken, mutinous crew and without reliable navigational instruments; political intriguers like William Cecil and Francis Walsingham; and Renaissance literary geniuses from Sir Philip Sidney to Christopher Marlowe and William Shakespeare. Most crucially, this was the age when modern Britain was born and established independence from mainland Europe—both in its resistance to Spanish and French incursions and in its declaration of religious liberty from the pope—and laid the foundations for the explosion of British imperial power and eventual American domination. An acknowledged master of the all-encompassing single-volume history, Wilson tells the exhilarating story of the Elizabethan era with all the panoramic sweep of his bestselling The Victorians, and with the wit and iconoclasm that are his trademarks.

The Light and the Glory 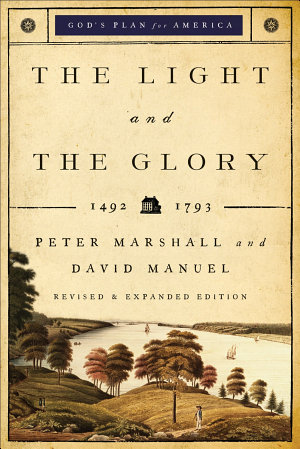 GET BOOK
The Light and the Glory Book Description:

Now revised and expanded for the first time in more than thirty years, this classic will now be available for a new generation of readers.