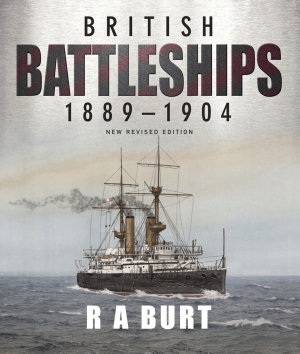 A comprehensive look at Royal Navy warships in the pre-dreadnought era, with extensive photos and illustrations. The Russian war scare of 1884 and the public’s anxiety about the Royal Navy’s ability to fight a modern war at sea resulted in the Naval Defense Act of 1889 and a vast program of warship construction. Over the next twenty years a fleet of 52 battleships was built, construction finally interrupted by the revolutionary Dreadnought design. In this volume, the author presents full details of design and construction, armament, protection, machinery and performance, all backed up with accurate data tables listing design figures, trials results, and full particulars at different stages in the ships’ careers. The history of each battleship is chronicled and the reader is reminded of their major contribution in the First World War. They bore the brunt of the action at the Dardenelles, bombarded the Belgium coast, patrolled the North Sea and the Channel, reinforced the Italian Fleet, and served in East Africa, the East Indies, and the White Sea. Most were extensively modified during the war and this variety has made them of special interest to the historian, enthusiast, and ship modeler. With the addition of many new photographs from the author's massive collection, this new edition is a must-have addition to every naval library.

British Battleships of World War One 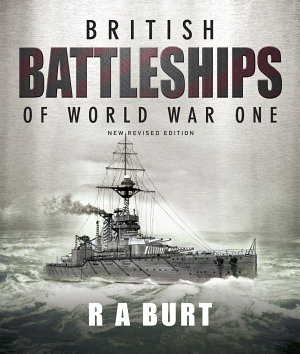 GET BOOK
British Battleships of World War One Book Description:

This superb reference book achieved the status of 'classic' soon after its first publication in 1986; it was soon out of print and is now one of the most sought-after naval reference books on the secondhand market.?It presents, in one superb volume, the complete technical history of British capital ship design and construction during the dreadnought era. One hundred years ago at Jutland, Dogger Bank, Heligoland Bight and the first battle for the Falklands, might squadrons of these great armoured ships fought their German counterparts for command of the seas. Beginning with Dreadnought, the book continues to the end of the First World War, and all of the fifty dreadnoughts, 'super-dreadnoughts' and battlecruisers that served the Royal Navy during this era are described and superbly illustrated with photographs and line drawings. ?Each class of ship is described in detail so that design origins, and technical and operational factors, are discussed alongside characteristics, with special emphasis on armament, armour and machinery. Fully detailed data tables are included for every class, and more than 500 photographs and line drawings illustrate the text.?A delight for the historian, enthusiast and ship modeller, it is a volume that is already regarded as an essential reference work for this most significant era in naval history and ship design. 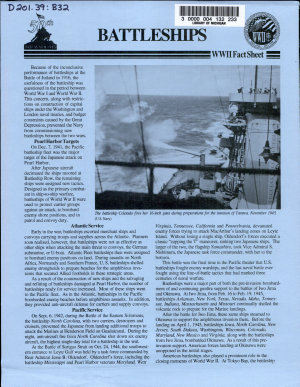 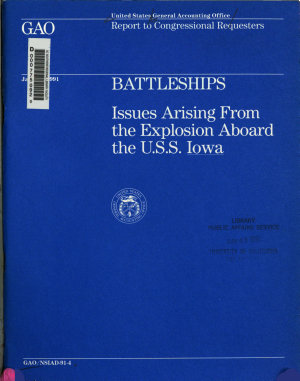 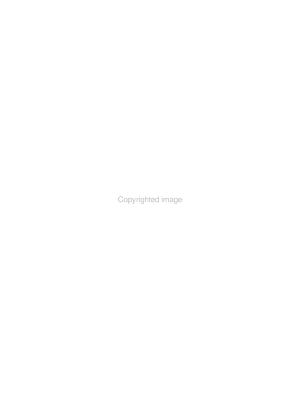 Profusely illustrated text describes the development of the battleship and its role in naval history. 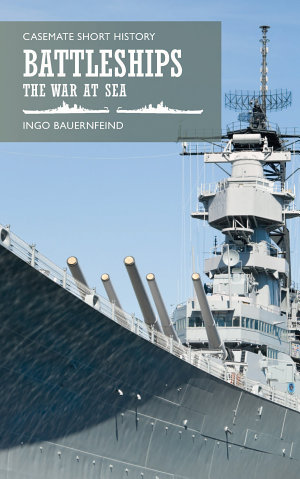 A journey into the golden age of naval history, when these floating powerhouses ruled the waves. The battleship was the ultimate embodiment of naval power during the latter stages of the British Empire, with the Royal Navy the first to build the dreadnought battleship in 1906. The new design, with a uniform main battery and steam turbines making it faster and more accurate than ever before, sparked a race with the German navy that culminated in the Battle of Jutland in 1916, the only fleet-to-fleet naval battle during the First World War. With major losses on both sides, and several treaties during the interwar years banning the construction of new battleships, a new generation emerged only in the Second World War, with Japan secretly creating Yamato and Musashi, two of the most powerful battleships ever built. World War II saw the zenith of the battleship, with many pivotal battles such as that of Denmark Strait, during which the iconic battleship HMS Hood was sunk; the second battle of Guadalcanal; and the Battle of Leyte Gulf—to name but a few. The Germans, the Japanese, the Royal Navy, and the US Navy were locked in a titanic struggle across vast distances, in which battleships, for a time, played a decisive role, until the development of new aircraft carriers and the growing use of torpedoes began to make them obsolete. Since the 1990s, no battleship has seen active service. This accessible short history gives an expert overview of the history of the battleship, looking at its origins, the role played by battleships in both World Wars, famous ships and their stories, and the weaponry and technology they employed. 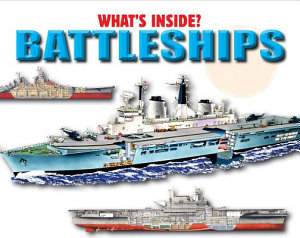 In this engaging volume, readers discover the amazing world of battleships, the biggest and most powerful military ships around. Detailed diagrams and vibrant images give a bird’s-eye view of all the parts and complex weaponry used on battleships, from early battleships that ran on steam up through aircraft carrier ships like the USS Nimitz and HMS Invincible. Readers learn how some of today’s aircraft carriers run on nuclear power, and how battleships throughout history have relied on heavy, high-tech weaponry to control the open seas. 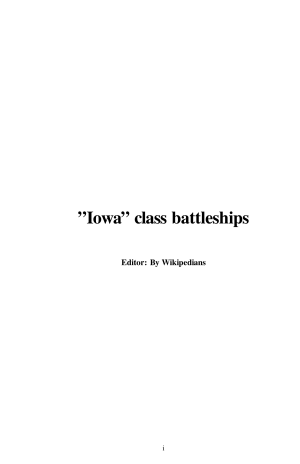 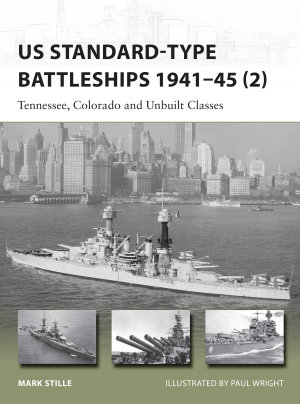 This book completes an authoritative two-part study on the Standard-type US battleships of World War II – ships that were designed to fight a different type of war than the one that unfolded. It gives precise technical details of the design history and features of the Tennessee, Colorado and the unfinished South Dakota and Lexington classes, whilst providing an operational history of the former two. Written by a leading expert on the US Navy in World War II and augmented by contemporary photographs and specially commissioned illustrations, this is the other half of the story of the US Standard-type battleships – from the terrible damage they sustained at Pearl Harbor to their support of the war-winning landings of the US Marine Corps and US Army. 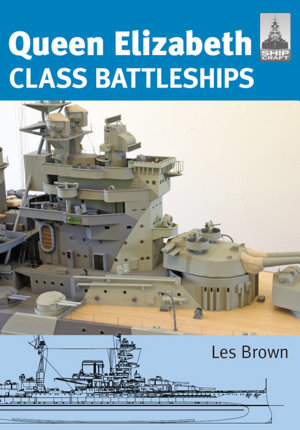 The ShipCraft series provides in-depth information about building and modifying model kits of famous warship types. Lavishly illustrated, each book takes the modeller through a brief history of the subject class, highlighting differences between sister-ships and changes in their appearance over their careers. This includes paint schemes and camouflage, featuring colour profiles and highly detailed line drawings and scale plans. The modelling section reviews the strengths and weaknesses of available kits, lists commercial accessory sets for super-detailing of the ships, and provides hints on modifying and improving the basic kit. This is followed by an extensive photographic survey of selected high-quality models in a variety of scales, and the book concludes with a section on research references - books, monographs, large-scale plans and relevant websites.This volume covers the five ships of the highly successful Queen Elizabeth class, a design of fast battleship that set the benchmark for the last generation of dreadnoughts. Although they fought with distinction in WW1, all were thought valuable enough to be modernised between the wars - indeed, three were massively reconstructed, providing the modelmaker with a challenging variety of possible subjects.